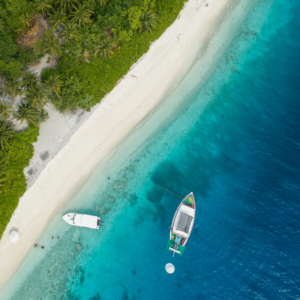 Back on two new products from Velier, , with these indian ocean stills and their new destinations …. finally, not so new that because a passage through Savanna and Chamarel had already been proposed in the past with « Habitation velier ».

After that, an earthy side is emerging, it is not very « sexy » in fact