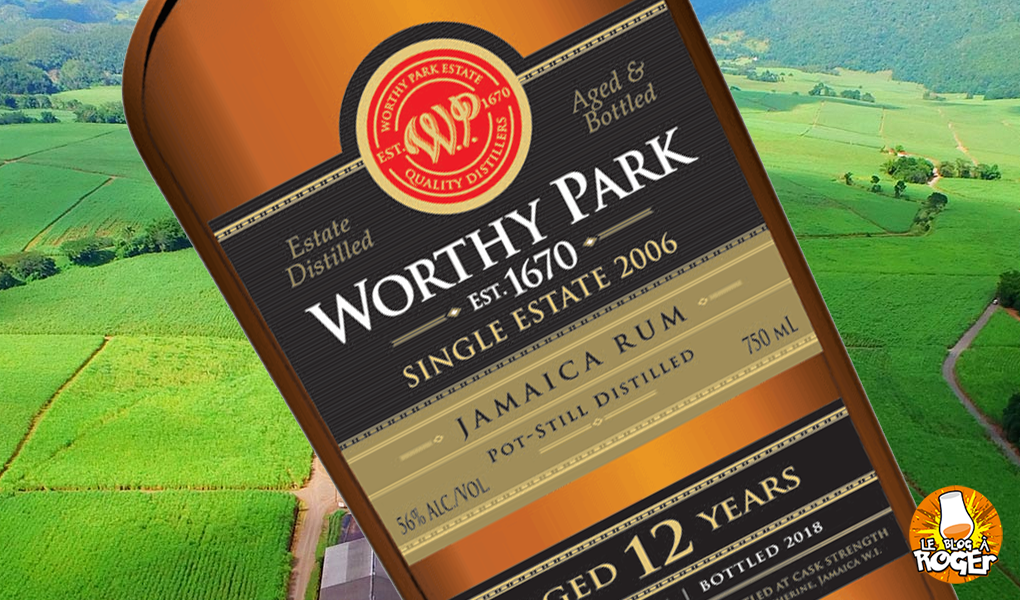 In the meantime, quite a few « semi official » versions via Habitation Velier have appeared with different marks each time as well as a first official single cask for lmdw.

So don’t look for jamaican extreme high esters rum of course, the goal is to sell it so the style is rather « mainstream » we would say … understand, it’s not an 86% DOK 🙂