Skip to Content
Home / Some Kind of Rum Artesanal_Jamaica 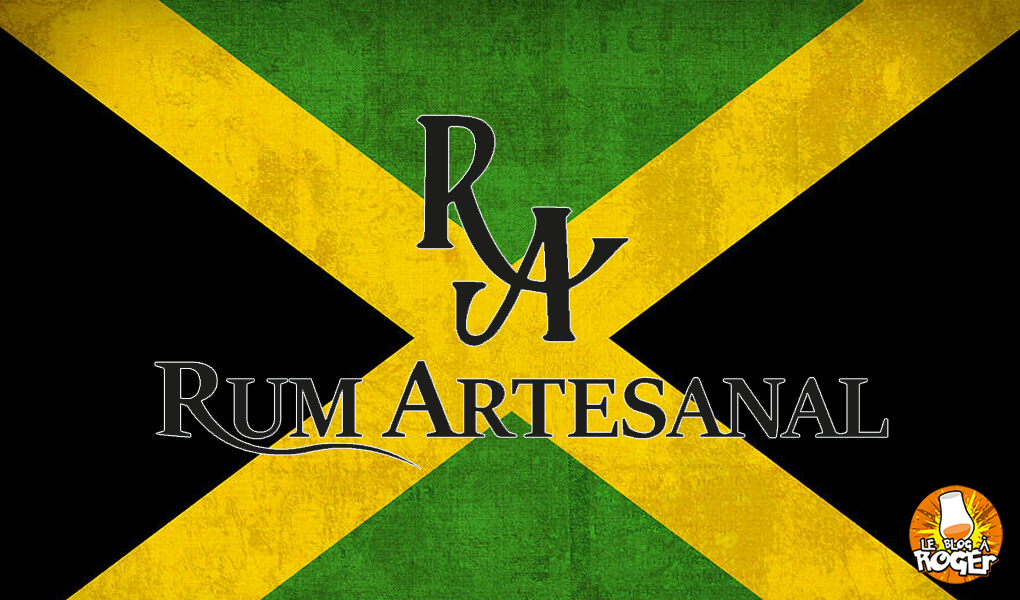 Almost 67% are really « erased », and that’s pretty crazy. For an 11 year old rum which seemed so extreme, the nose is really very round.