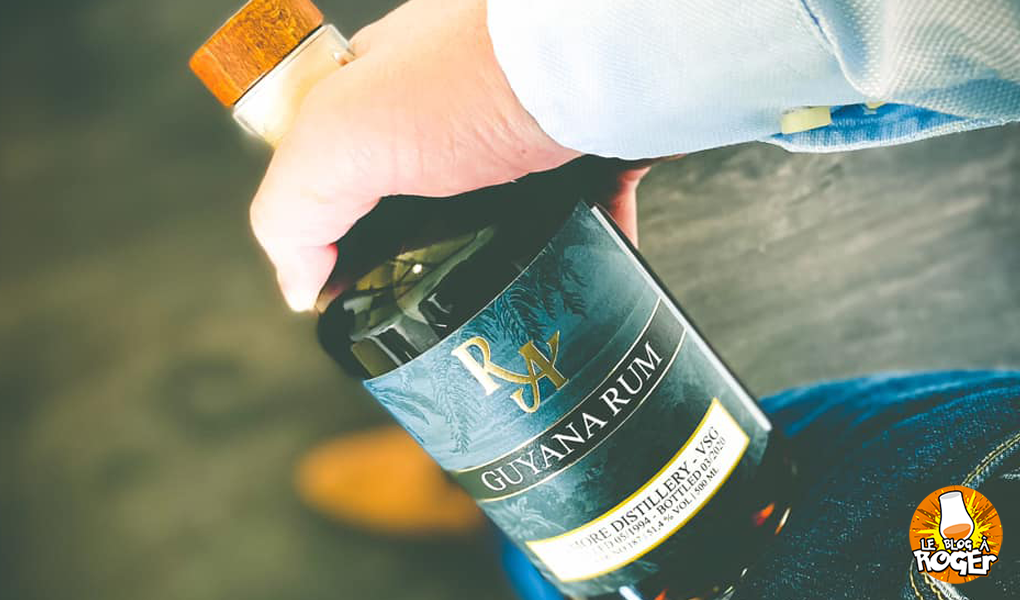 Hello everyone, I propose you a new journey back in time, towards English Guyana and more particularly the Enmore distillery! It is May 1994, Ayrton and Roland have just tragically died in Imola but that doesn’t stop the activity at Enmore… as well as its old wooden still: « Versailles ».

We are clearly on a « dirty » rum, and this without the slightest negative side .. it is a real English rum well oldschool with its old garage side.