Skip to Content
Home / Some Kind Of Mount Gay 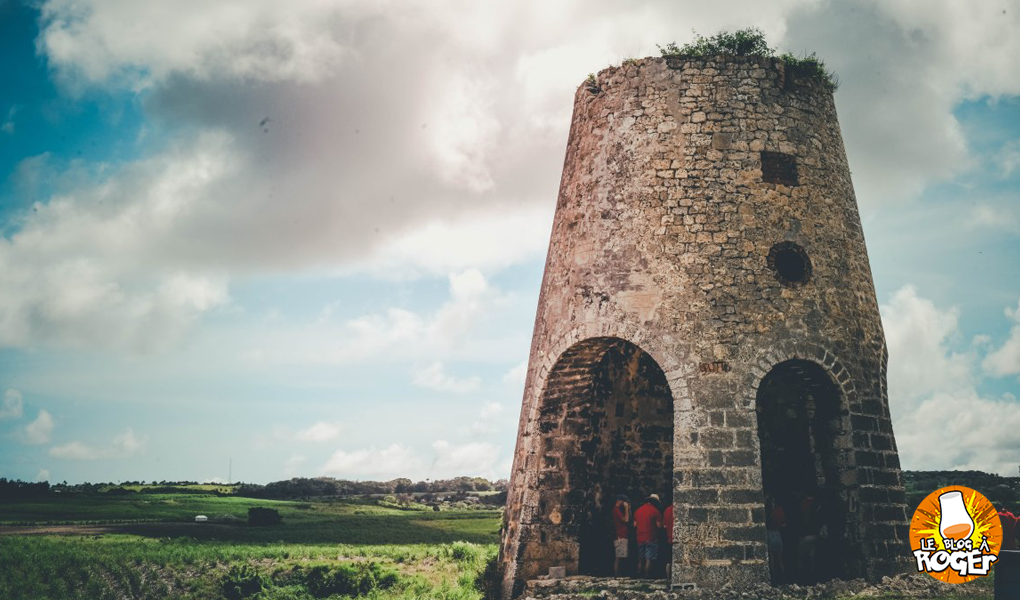 Mount Gay, known for being THE oldest distillery in the world still in operation, is not really represented on this blog … However, it exists since 1703, it clearly gave me the time and the opportunity to lay an article ! We will therefore try to remedy this shortcoming with the discovery of two « new » cuvées from the distillery.

A key figure in the Barbados rum landscape, Mount Gay has been part of the Rémy Cointreau group since 1989 and offers a wide range of rum.

I propose you to talk about the new Black Barrel and the XO, creation of the new Mount Gay Master Blender, Trudiann Branker who replaces Allen Smith after 25 years at the distillery.

I would like to take this opportunity to thank Excellence Rhum for the two samples offered;)

This dry molasses rum was distilled in a column and iron still, the distillates of which were aged separately from 3 to 7 years. This rum was then aged 6 months, unlike 4 months in the previous recipe, in charred Bourbon barrels.

Quite light, airy profile with a nice hint of vanilla, caramel and some traces of citrus fruits including candied orange.

Of course, the charred bourbon barrel brings woody notes with some spices, vanilla and old oak.

Alcohol, despite the 43% is still felt a little

The mouth is relatively sweet, on custard, caramel, spices and woods.

This wood is certainly present but does not take up too much space, it brings just a little robustness to the whole where vanilla and butter reign supreme.

It’s nice but clearly not crazy rum either … after that it’s clearly not the goal either I think.

A good little rum to start in the world of this spirit or to make some nice cocktails with a slightly more pronounced oak.

This molasses dry rum was distilled in a column and iron still, the distillates of which were aged separately from 5 to 17 years. This rum was then aged in three different types of barrels: American Whiskey barrels, Bourbon barrels and Cognac barrels.

The profile is already heavier, more complex and warm than the black Barrel.

A light coconut, raisins and again this blood orange that brings a little lightness to the whole.

A very generous, pleasant nose and in the end not so far from what Foursquare could offer.

Clearly Barbados, it is still a fairly caramelized, fruity and greedy profile … That makes you think again of Foursquare (or would it rather be the opposite ?)

The wood is there, with oak, pepper, a nice dose of vanilla, dried fruit and crème brûlée.

The raisins, coconut, orange and a slight trace of ripe banana finish this tasting very beautifully.

The finish is medium and offers chocolate and a light smokiness.

Nice discovery, maybe he is missing just a few watts but this XO clearly does the job very well.

To recommend to beginners who would like to get a more precise idea of what Barbados is, with a real tasting rum.

Maybe a little bit too « sweet » for me but it’s very good.