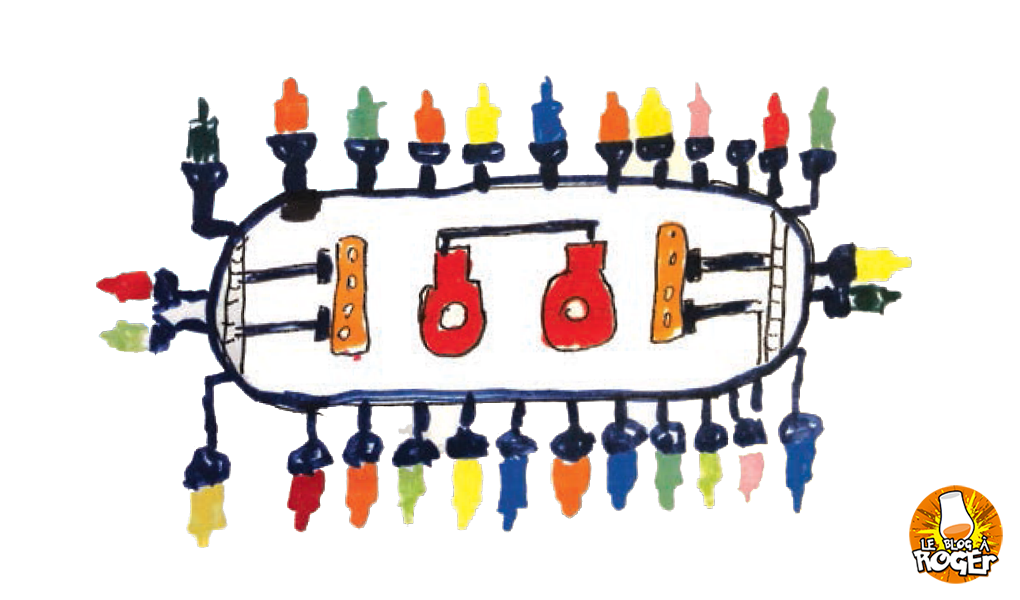 So here I am, conducting a small « express » interview with Luca Gargano on the phone for the second time, so I am offering you this charming discussion.

Of course afterwards we have everything that happens in the barrel … what type of barrel, do you do the « ouillage », whether it is a new barrel or not etc.

And so with that, I will have Providence, for example, fully aged in an « ex Providence » barrel … and there it would be magnificent.

And Maggie is « Master of Wine », so we naturally came to meet each other and we drank good wines and finally discussed barrel selections for Velier and Habitation Velier at Privateer. She shares the same philosophies as I do for distillation and wine in fact.

Yes, they have a certain way of doing it there, a bit like Chichibu, it’s very small and very precise, limit « maniac » …