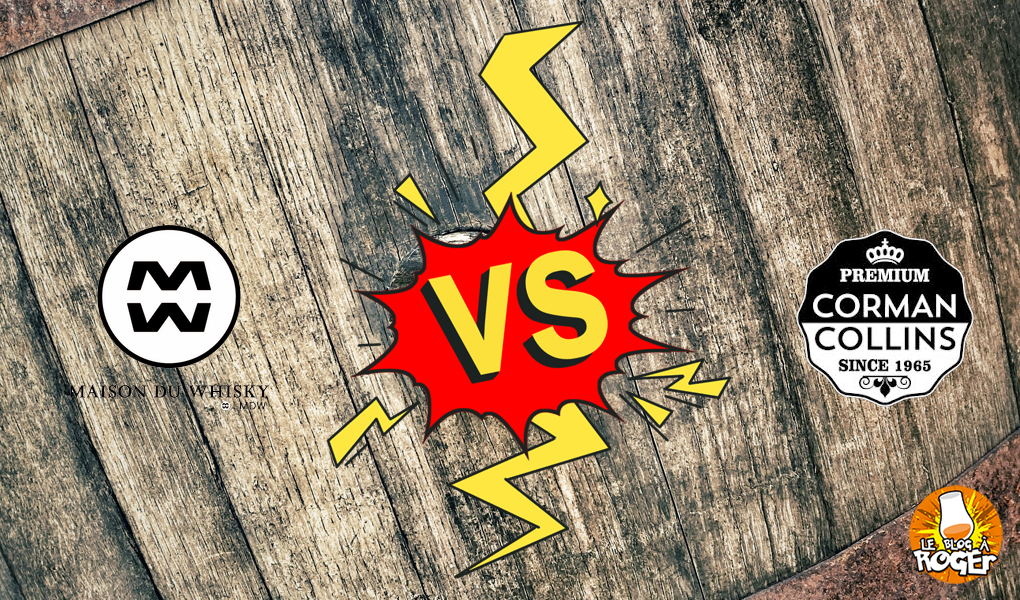 After the nice “fight” between two La Mauny relatively young and “semi official”, this time I offer you a new match. I put in the ring two venerable and official Bally from the 2000 vintage and both cask strenght please!

The wood is frighteningly delicious, it offers us beautiful chocolate, dried fruits, vanilla traces, mokatine and a light side of gunpowder for a big side “come back”.

In addition, the latter really has an “old school” side that could remind old spirits where the LMDW selection will be more modern, classic. This is also an aspect that can be found in the different Corman bottlings.