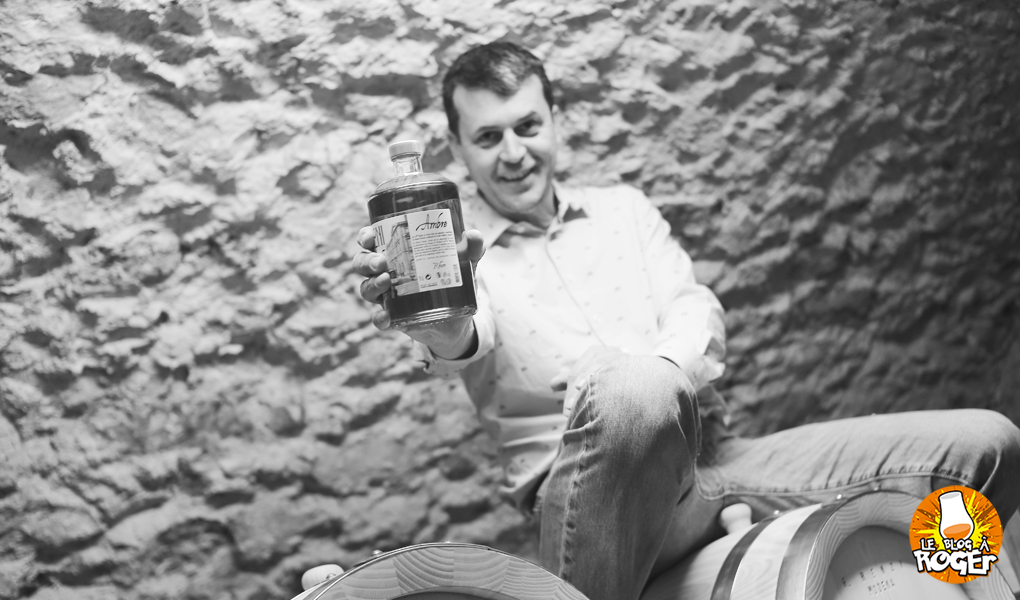 And even if sometimes they deviate from it and are very creative, there is still a framework. For my part, I can happily work “outside the framework” and I am very attached to this freedom.

And there we did a real double distillation with a pass in Thailand (which gave a “brouilly” at about 30%), and the second pass at my house.