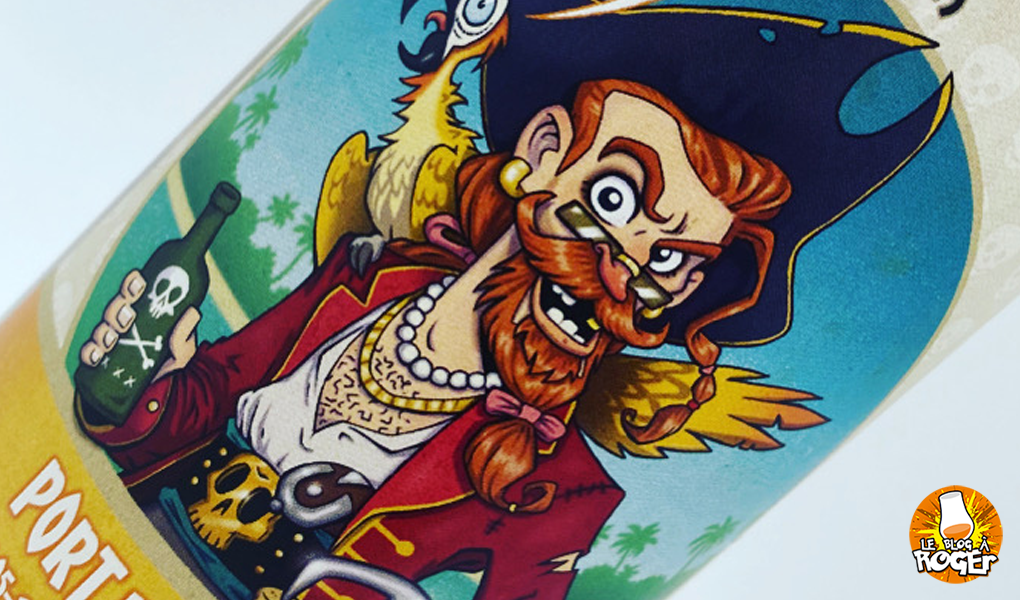 Definitely, Port Mourant is in fashion lately on the blog … Having always struggled with these very bitter profiles from this venerable still, I am quite happy to tell you about some references having for me a class and a rare elegance …. Port Mourant is still a great piece of history!

This time, it will be via another selection “The Rum Mercenary” that I will be amazed with this 2005 vintage, very focused on fruit and toasted.

Once upon a time…

I often tell you about Port Mourant, but where does it come from? And why a lot of Guyana rums can be Port Mourant even when it says Uitvlugt or Diamond on the bottle?

If we refer to the huge article by Barrel Aged Mind, we can read that Port Mourant was an old plantation and distillery founded by Stephen Mourant on the east coast of the Berbice river in Guyana.

Established in 1732, this plantation was mainly focused on cotton in fact. The creation of the distillery is not clear, since only cotton was cultivated along the Berbice river and therefore, the distillation of neighboring molasses was impossible.

The first traces of sugar harvests at Port Mourant date only between 1813 and 1836. According to Marko, the distillery must therefore have been established during this period even if the still dates from long before, and was bought by Stephen Mourant at a other plantation at Guyana.

Regarding the still, it was a double wooden pot still from the region, from Greenhart. The stills themselves come from England and the date 1732 seems to come back often, the wood being replaced at regular intervals, and I imagine that could greatly affect the final result over time.

The distillery will have, like all distilleries in Guyana at that time, produced mainly rum for sending to England and the manufacture among others of Navy Rum. The recipe has often been modified according to the tastes and moods of the moment.

The Port Mourant distillery was apparently abandoned between 1954 and 1958. The still was then dismantled and reassembled at the neighboring distillery, Albion, until the latter was closed between 1967 and 1969.

Then it was to Uitvlugt, which was the main distillery of the Booker group, that the still was moved and this until 1999 to now be at Diamond Distillery.

Which explains why some Utilvlugt, 1991 and 1997 in particular, are Port Mourant … And Diamonds from 2003 or 2005 could of course also be, even if this is obviously not automatic.

The main “official” marks of this still are PM, MPM, UPM … even if others like GM are used by brokers in Europe.

So here, of course this is only a slight summary of the huge work of Marco Freyer, I obviously do not pretend to have done anything except transcribe 🙂

So distilled in 2005 at Albion …. no I’m kidding, I just wanted to see who was following a little.

So I said, distilled in 2005 at Diamond Distillery with the Port Mourant still, this rum title 48.5% and was selected and bottled by The Rum Mercenary in 2018. It is therefore probably 13 years old in Europe .

No mention of the number of bottles or marks. Scandal !! 🙂

Very fine and elegant, the 48% are rather well integrated. Very nice nose!

In the mouth it is very sweet, fruity, pastry despite this bitterness of which I am less a fan more present than on the 2003 of masam for example.

The wood is also present with a touch of tobacco and damp wood but without being too much. This juice to be very classy and pleasant to taste.

The finish is toasted, grilled and arriving after this bitterness, it saves the thing about me.

The alcohol is remarkably melted, nothing to add 🙂

Waw, a very nice Port Mourant may be less complex than its predecessor from 1997, selected by Jürgen as well but greatly effective.

It remains fairly close in profile, with perhaps a little less liquorice and fruity presence but it is really a bottle to have for an unbeatable price!

The bitter oak is noticeably more present here, but either I get used to it or it’s better integrated …. 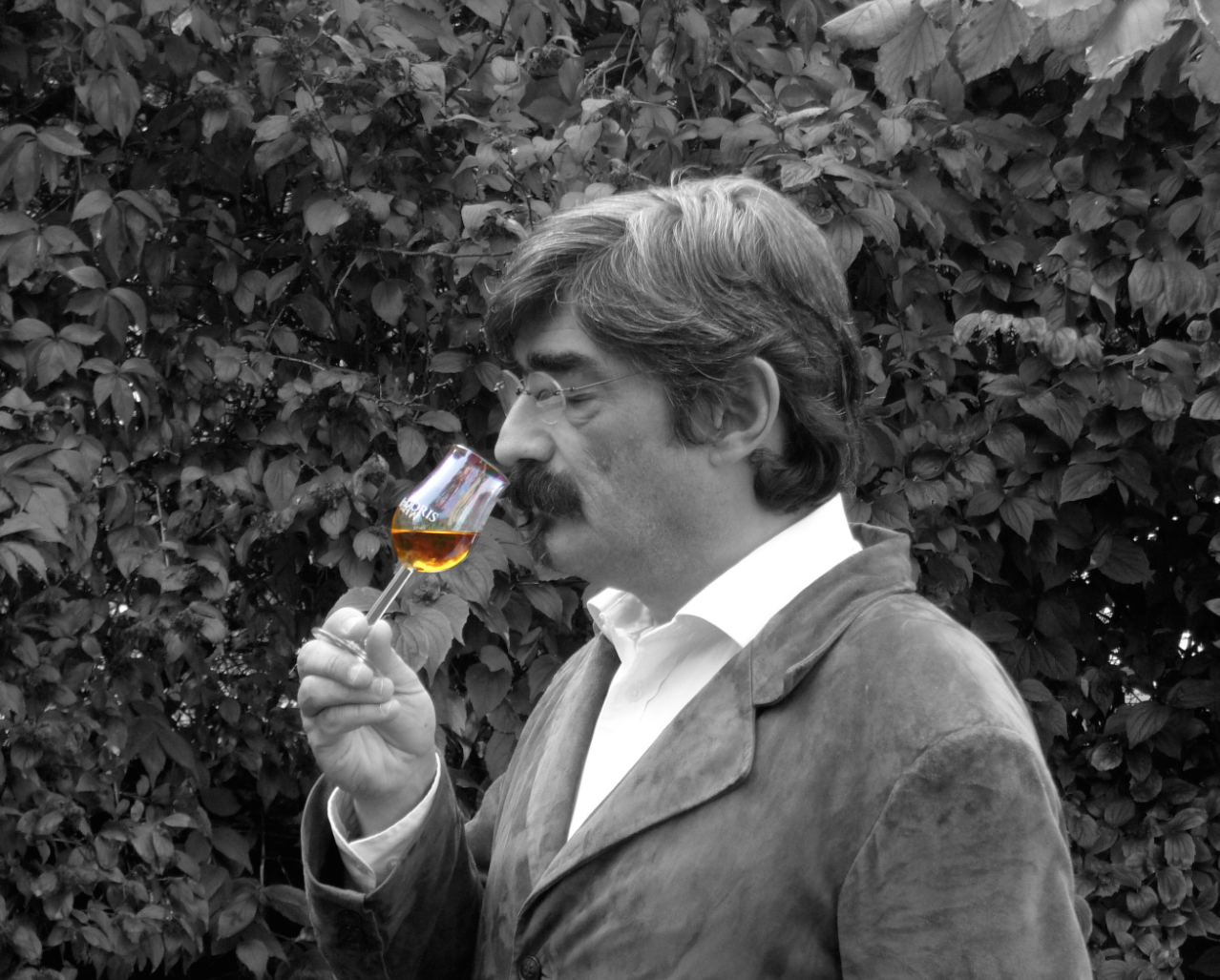 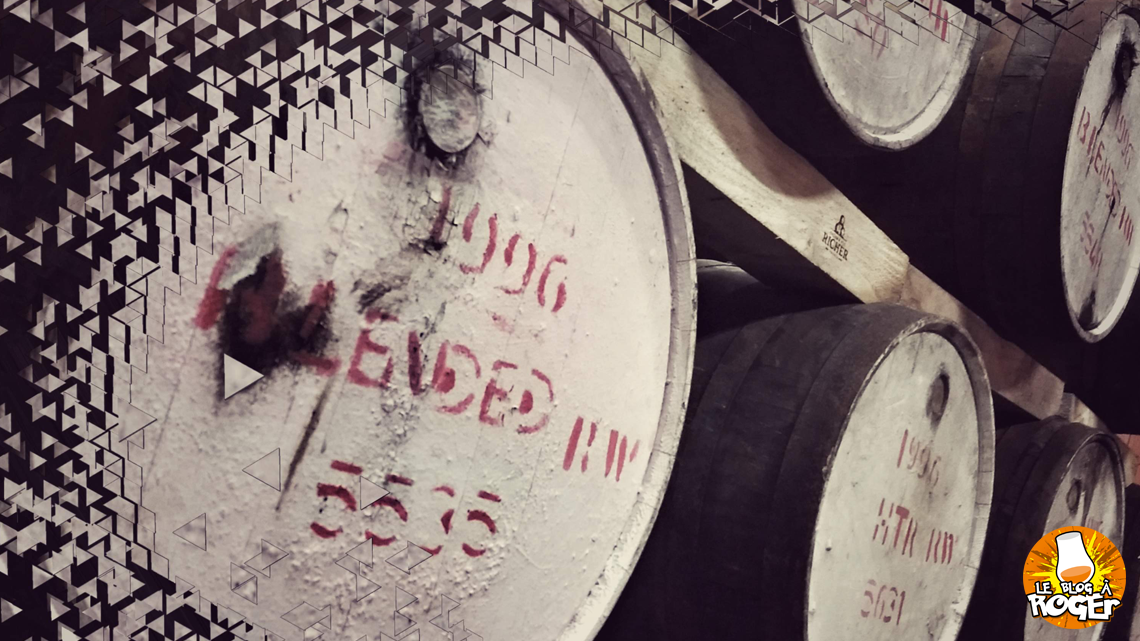 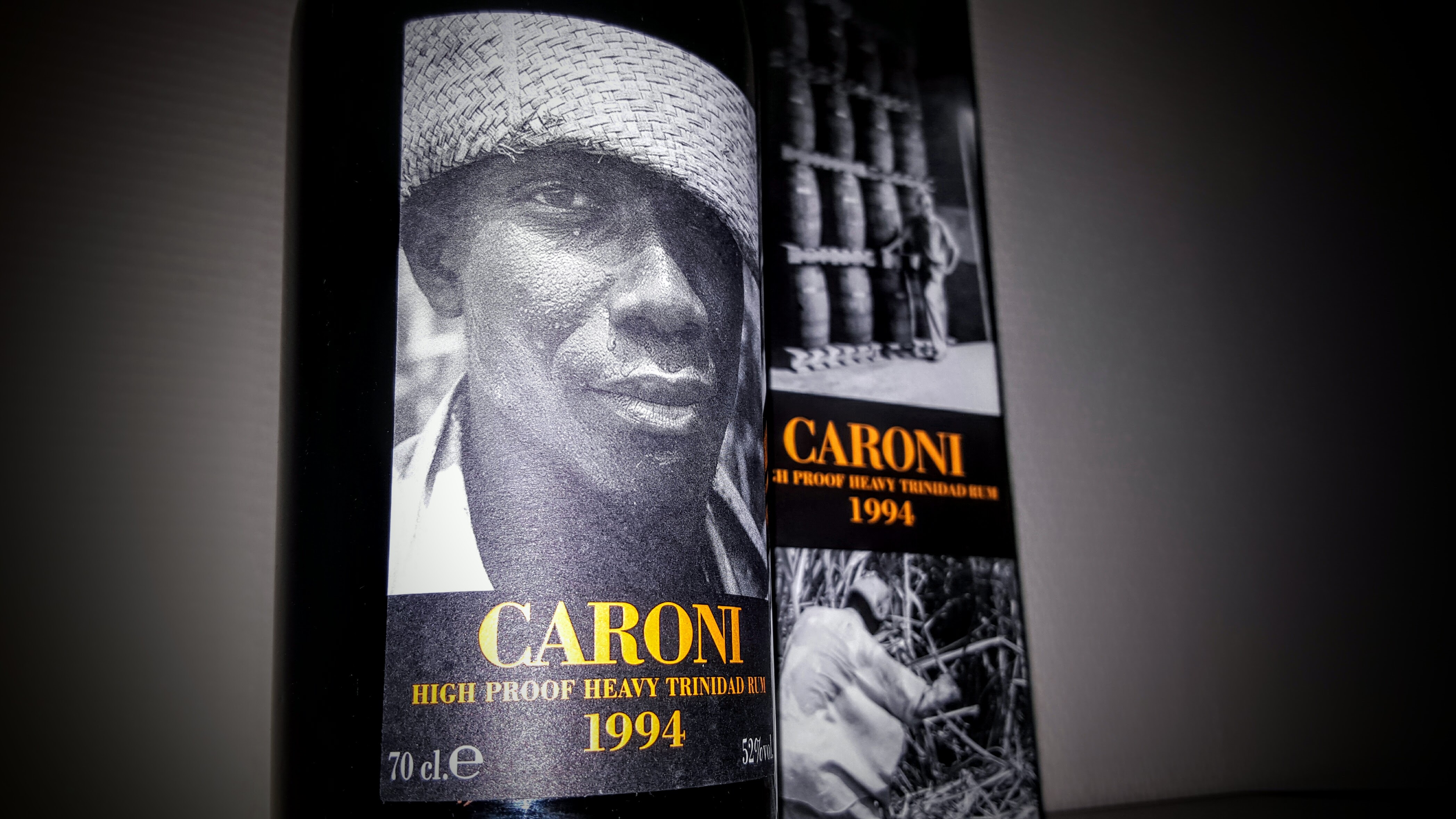 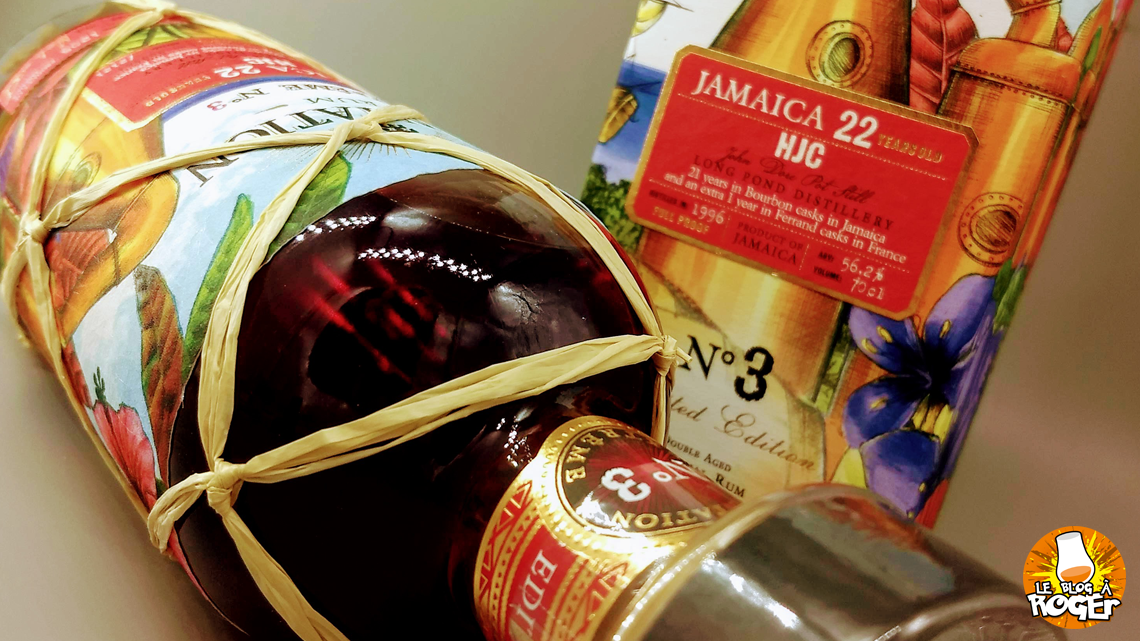 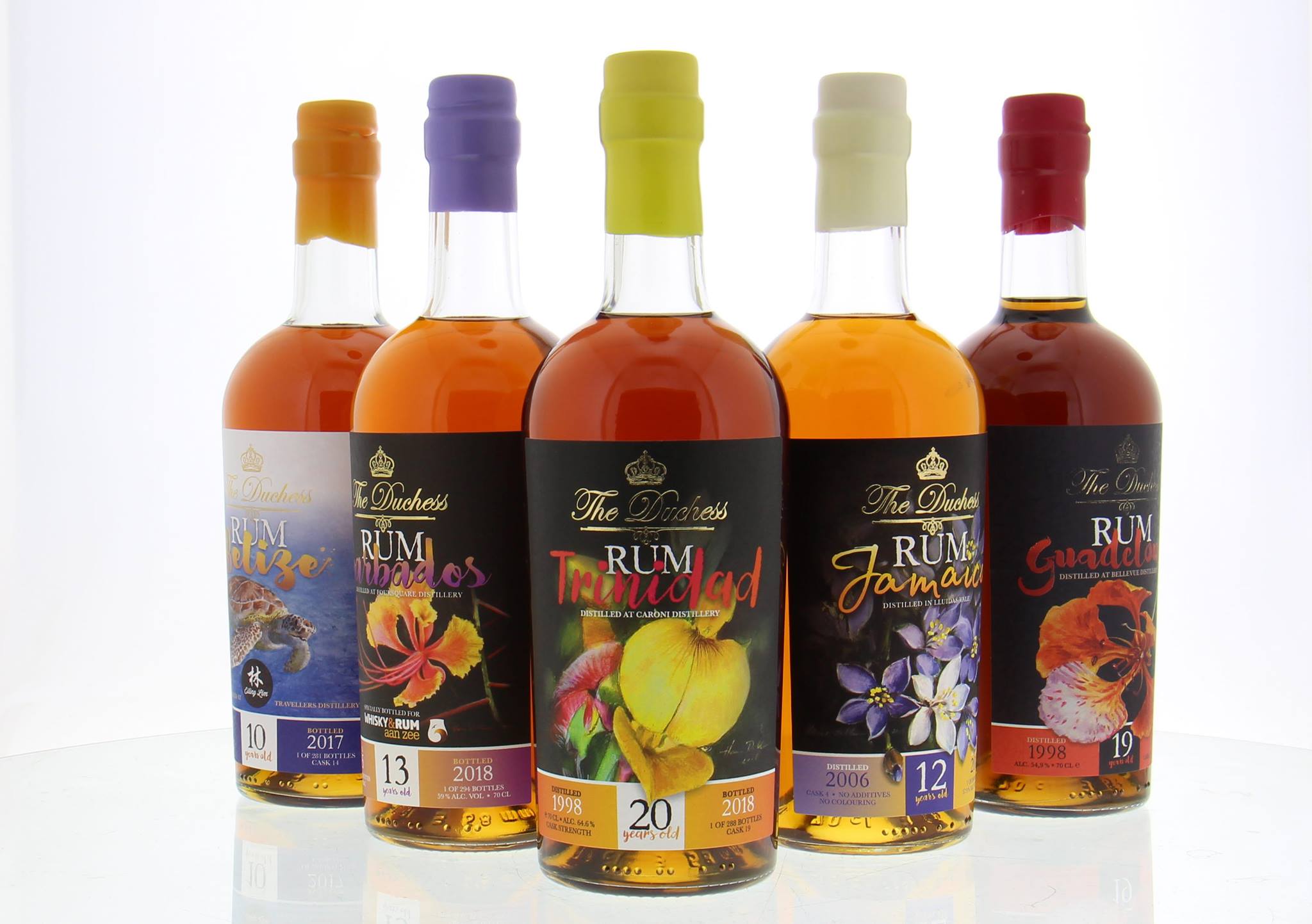 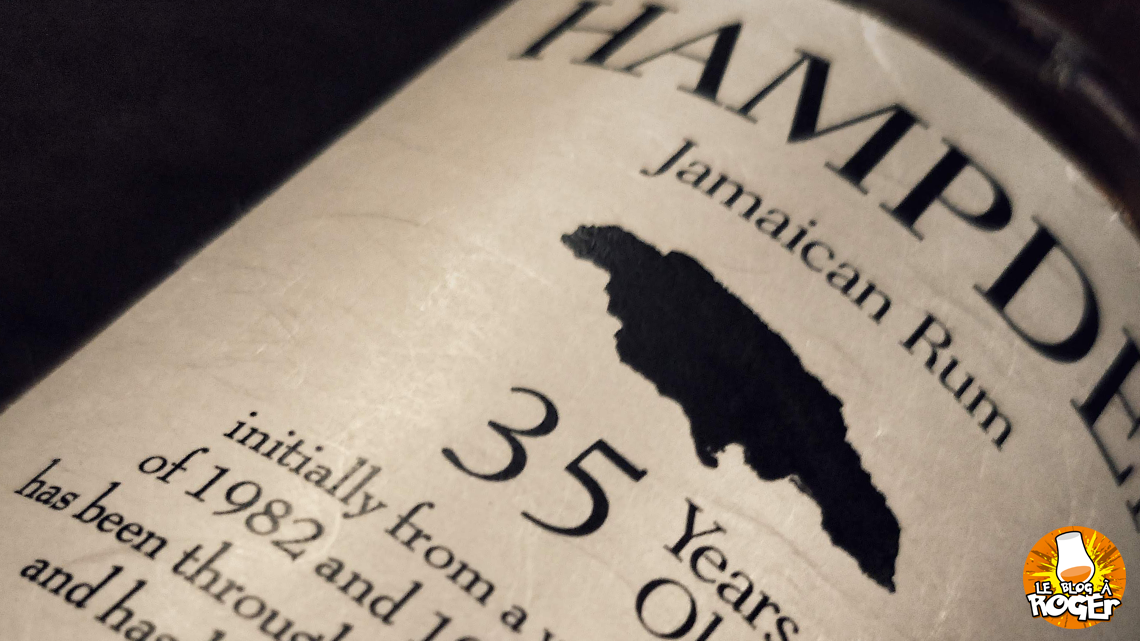