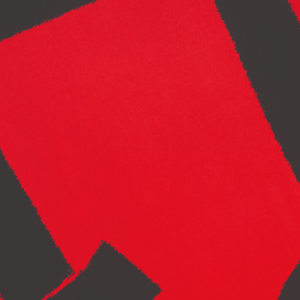 It remaines something really exceptionnal to receive some cl from this closed distillery, thanks a lot to my friend, it was really “enjoying”.