Skip to Content
Home / El Dorado Blended in the barrel 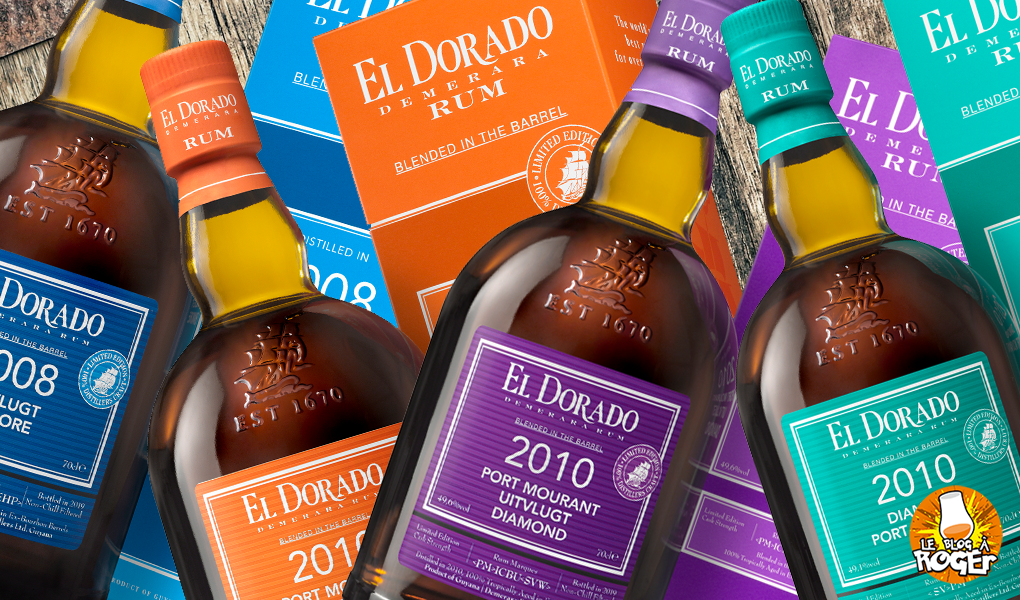