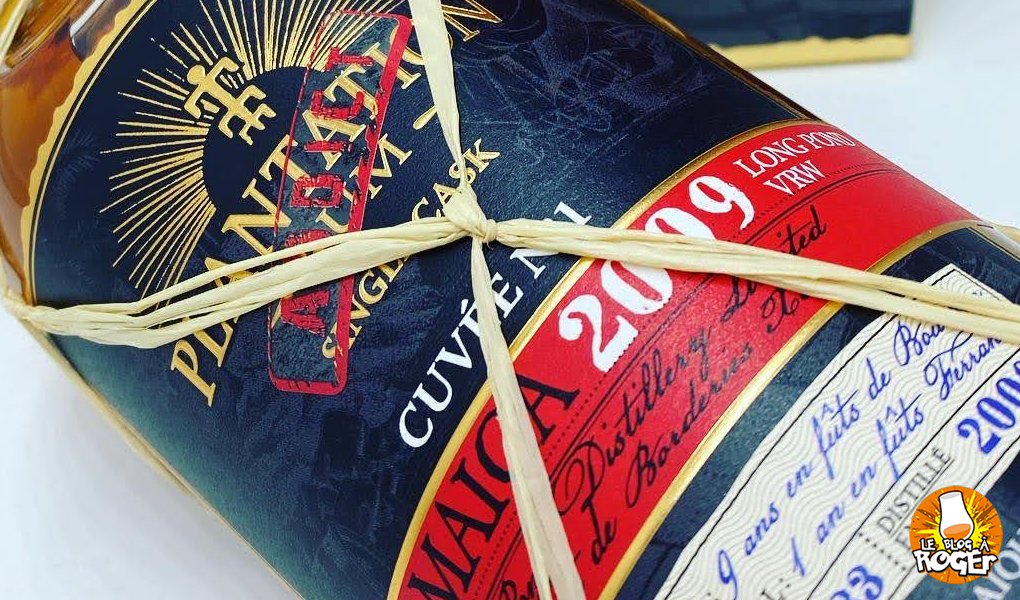 And this is exactly what happened in February 2019, when the team of the group “Plantation Rum Addict” went to the Château de Bonbonnet to select their own vintage from 10 different barrels proposed by Alexandre Gabriel.

VRW is the mark used to reference distilled rums as it was done at the Vale Royal distillery, which closed in 1959. It simply means “Vale Royal Wedderburn“

It is therefore a “Wedderburn” style, which indicates an ester rate between 200 and 300 gr / hlpa. We are on a style called “light” .. for a Jamaican rum of course 🙂