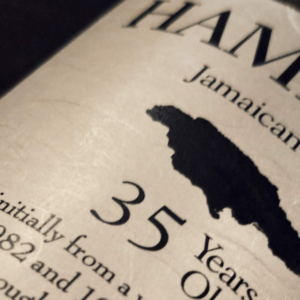 However, since a few weeks, several vintages 1983 appears… A broker would have decided to “let go” his 5 casks to different customers like Kill Devil or Rum Artesanal among others.

There is directly olive, a kind of “fishy”, it is iodized, saline, pickled. An aspect very “anchovy / olive tapenade” in fact …

Sweet, oily and creamy, it’s really “velvet” this Hampden from the top of its 55% … incredible.

It is hyper “gourmand”, pastry and fruity with a light banana and this huge pineapple found in the nose.

Pwa, what an experience … I’m not the biggest fan of High Esters rum, but “je lui trouve une charme fou” as Hoshi would say.

Limit “daily dram” in fact because of a great accessibility while being of a rather impressive complexity. So, I am very curious to taste its brothers …. 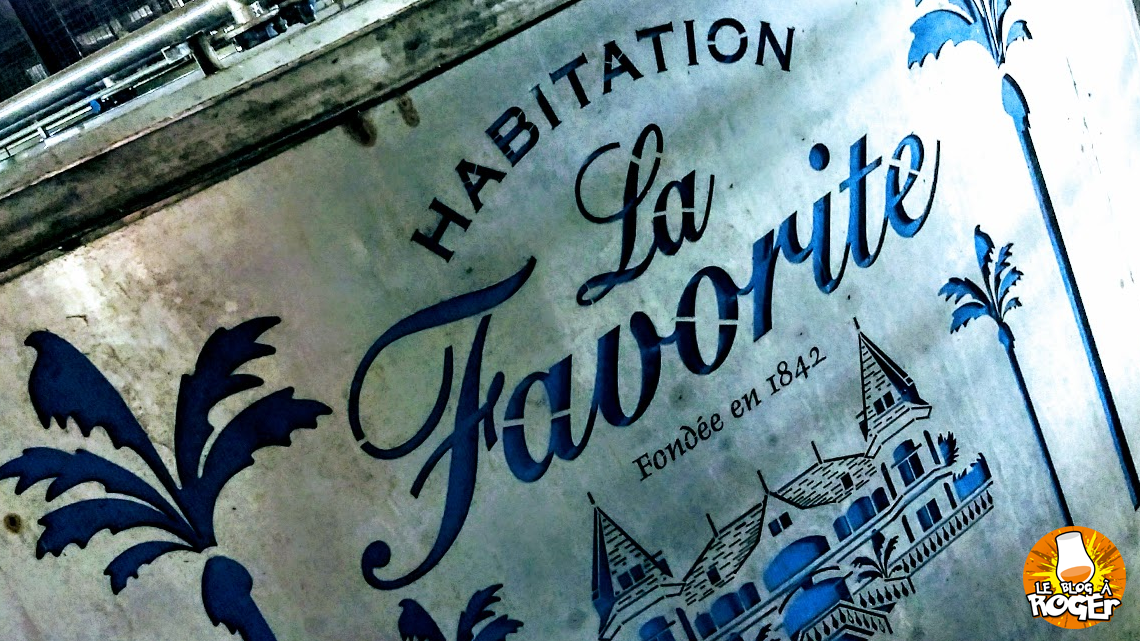 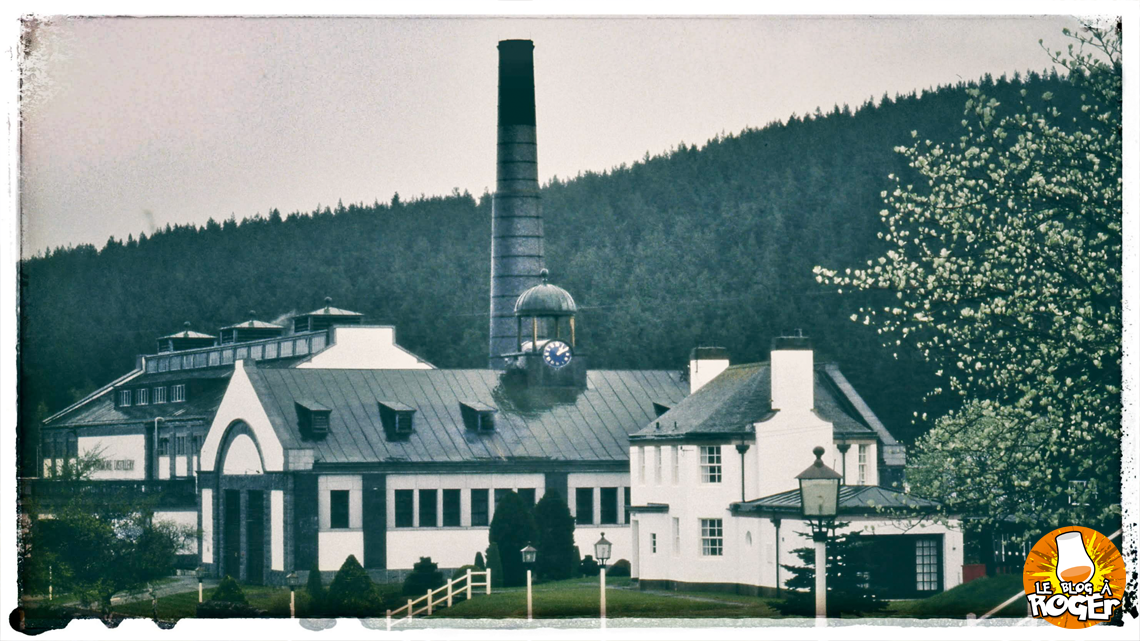 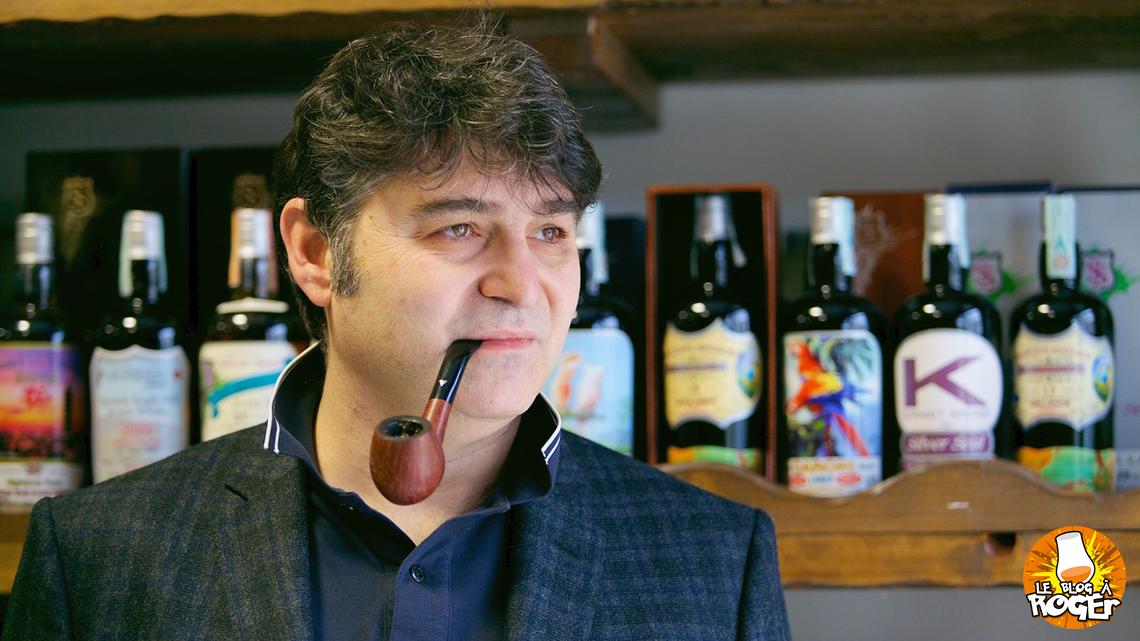 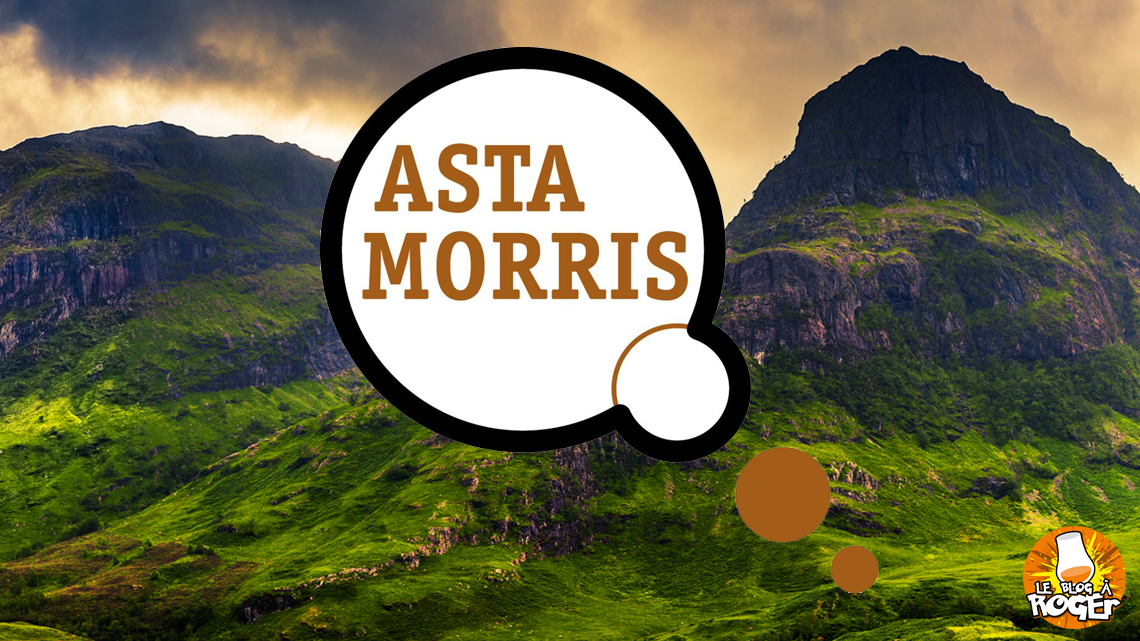 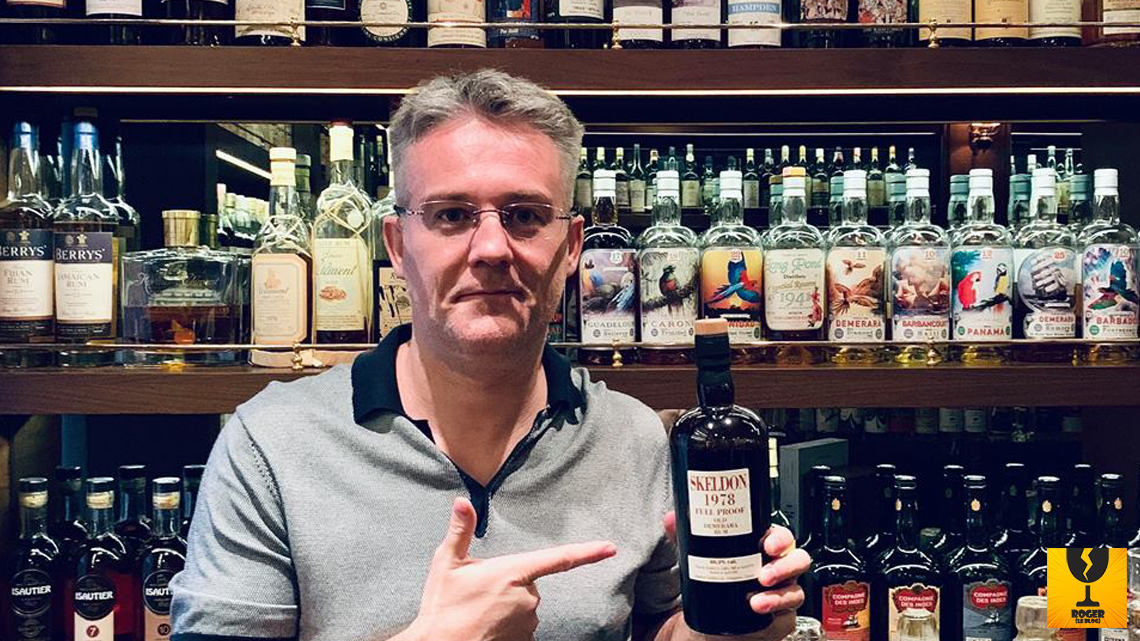 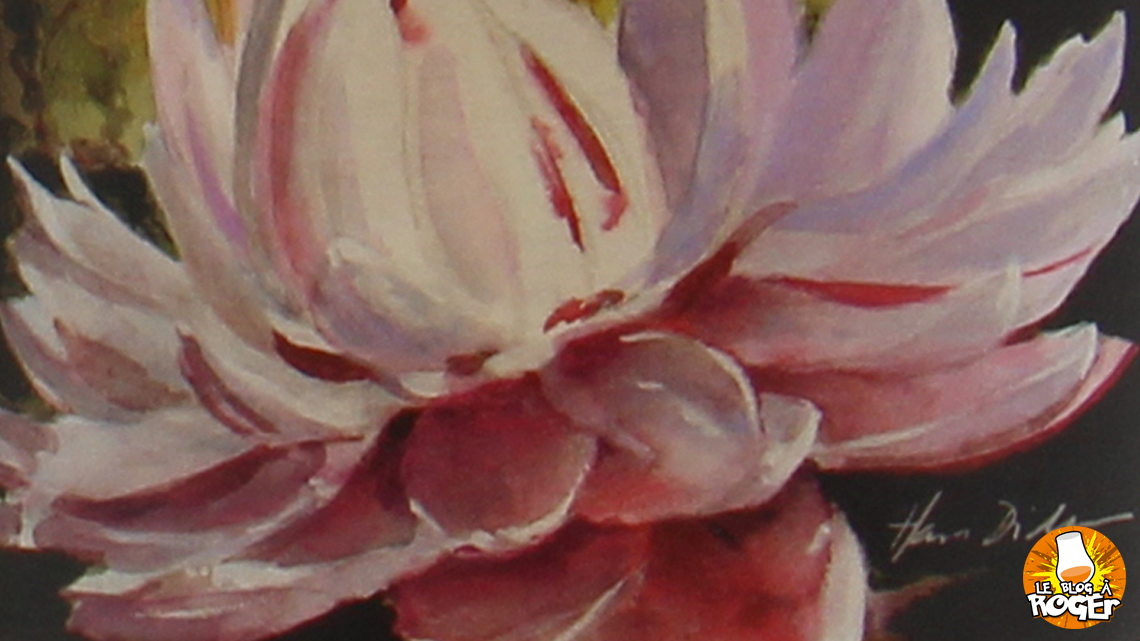